← more from
Wampus
Get fresh music recommendations delivered to your inbox every Friday.

from Wampus Back Catalog 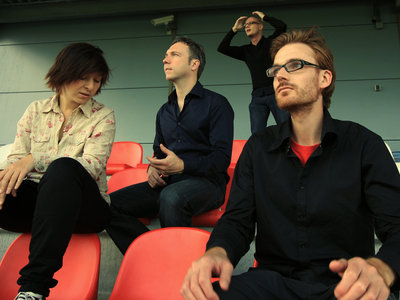 Ships free to the United States.

Recorded and produced by Todd Tobias at Waterloo Sound, Kent, Ohio, January 2009. "Rue," "Serve It with Pickles," and street sounds were recorded somewhere at Saint-Denis by Gregory Orange. Mastered by Chris Keffer.

All songs written by Gregory Orange ©2011.

ships out within 1 day

More merch from Wampus Back Catalog